Full Name
Phil Snyder, MFA
Job Title
Associate Professor of Digital Media
Company
University of Houston College of Technology
Speaker Bio
Phil Snyder developed and teaches a course in Blockchain and Cryptocurrency Technology at University of Houston in Sugar Land. Phil and his family moved from the Los Angeles area ten years ago, where he was an independent producer, and was given the responsibility to develop a multi-pronged curriculum for the Digital Media program, which now includes Video/Film Production, 2D and 3D Animation, Live Event Production, and Transmedia. Having caught the “blockchain bug,” Phil sought to introduce this new world to the students of UH, creating the first course of its kind at the university.

Before leaving Los Angeles, Phil was also a successful voice actor and entertainer. His greatest claim to fame was his four-year stint as the voice of Jiminy Cricket for Disney.
Speaking At
PLATFORMS PANEL: Blockchain platforms – should and will the industry see a neutral, independent, and non-denominational platform? 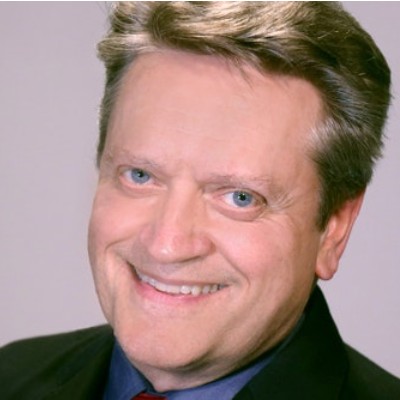