Prior to his appointment, Christopher held positions as a diplomat, business consultant, and military officer. With the U.S. Department of State, Christopher had diplomatic postings in the Balkans, South and Central Asia, worked as a program manager in Washington, D.C. supervising programs in Africa, the Middle East, and Eastern Europe, and advised U.S. and international business executives on a range of economic, trade, and political issues.

As a business consultant in the private sector, Christopher advised companies on corporate market strategy, organizational structure, and business processes. During his military service Christopher was a U.S. Navy Officer leading large, diverse, cross functional teams. Christopher has supported special warfare operations, worked as a staff officer for the Chief of Naval Operations in the Pentagon, and led anti-terrorism and continuity of operations programs.

Christopher is a graduate of Northwestern University with a degree in history and political science, and holds a master’s degree from the Georgetown University School of Foreign Service. Prior to joining the City of Houston, Christopher obtained an MBA from Rice University Business School with a focus on strategy and innovation where he was recognized as a Jones Scholar for academic and leadership excellence.

Christopher helps lead the World Energy City Partnership network of global cities leading the energy transition, is a member of the Beta Gamma Sigma business honors society, was recognized as a Global Leader of Influence by the World Affairs Council, and is active in entrepreneurship and veterans affairs. 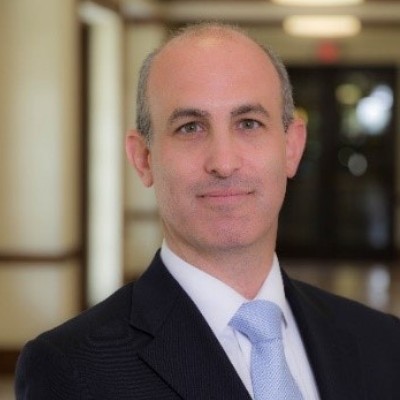