Full Name
Alastair Caithness
Job Title
CEO
Company
Energy Tokens
Speaker Bio
Alastair Caithness based out of San Diego is a recognized leader in the development of asset-backed, blockchain tokens. Originally from Scotland, Caithness is CEO of Energy Tokens and CEO/Founder of Ziyen Energy, a technology-driven company focused on the tokenization of oil and energy infrastructure assets. Energy Tokens was established in collaboration with leading blockchain, data analysis, systems, tokenization, regulatory and trading specialists and provides a means for tokenizing ownership interests in energy producing assets using permission-based blockchain technology, and thereby creating a liquid market for previously illiquid assets.
Under Caithness’ leadership, in 2019 Ziyen Energy launched ZiyenCoin, an energy infrastructure token utilizing blockchain technology as a catalyst to facilitate the transition in energy from carbon-based fuels to renewable energy. Caithness is the co-author of the first financial journal research paper on ‘Finance infrastructure through blockchain based tokenization,’ where ZiyenCoin is featured as the case study in the paper. Other co-authors in the paper included Professors and PhD researchers from the University of Florida, University of Michigan and Columbia University.
In 2020, Caithness was appointed as a consultant for political organizations to develop a future economy based on digital assets through tokenization of the government’s assets/substantial resources into a usable currency which will be distributed to all American citizens. This distribution will level the economic playing field for all Americans and will serve as a form of reparations and basic income for US citizens who have struggled to achieve economic liberty.
Speaking At
Panel discussion: Merging technologies: the role other digital technologies play in furthering blockchain agendas 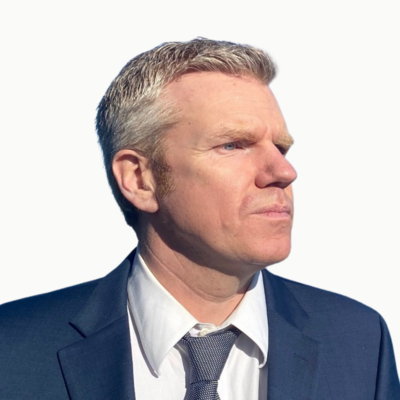